My name is Barry Silver and I am a post-denominational Rabbi practicing cosmic Judaism, a civil rights/environmental attorney, a former Florida legislator, song writer, and social activist Rabbi-rouser. 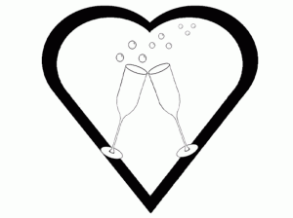 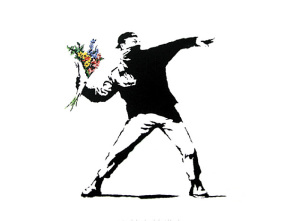 I am an activist, civil rights attorney, former legislator and song writer. I frequently appear in national and local media. 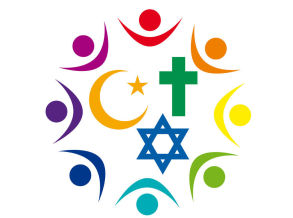 I am involved with many

In July 2017, Rabbi Silver received an award for his "unwavering and selfless service to the interfaith community" and for his "tireless devotion to interfaith work and a more peaceful world" from Al Tawad Mosque in Lantana, Florida.

Rabbi Silver In The News

On August 13, 2017, Rabbi Barry Silver represented the Interfaith Justice League at a rally held the day after the violence in Charlottesville to urge all people to challenge hate with love, and to combat hate groups with Interfaith action.   Rabbi Silver was accompanied by his good friend, Imam Zaher Badaraany, who he personally invited in order to ensure that the Muslim community was represented at this gathering to send a message to our President that loves "trumps" hate and that we reject his efforts to marginalize our Muslim brothers and sisters.   Rabbi Silver can be seen in these pictures wearing a T-shirt that says peace in Arabic, Hebrew and English and wearing a ritual prayer shawl with fringes, that he explains signifies that Jews have always been ready to stand at the fringe of any society whose leaders seek to oppress the people and act unjustly.
Rabbi Silver used his legal background as a civil rights attorney, to challenge and successfully overcome the police announced prohibition against any loudspeaker device or megaphone, advising them that any effort to enforce such a ban was unconstititional and would face a legal challenge from Rabbi Silver in court. The police relented and allowed the speakers to be heard by those who gathered in solidarity and peace.
Rabbi Silver acknowledged that President Trump should be given credit for fulfilling just one of his campaign promises, i.e. to unite America, noting that President Trump has united, Muslims, Jews, Christians, atheists and all other religions, latinos, women, transgender and the whole gamut of LGBT individuals, Democrats and thinking Republicans, environmentalists, health care advocates, working people, veterans, civil rights groups, blacks, whites and so many other groups and individuals, in revulsion and in common opposition to Trump's horrible ways, in common disgust by his promotion of hate, misogyny and greed, and in common resolve to oppose this President and to work for the day when our country is free of his malevolent influence.
If you would like to get involved in future social action and/or interfaith events, including Congregation L'Dor Va-Dor's "can-do" initiative to help feed the hungry by bringing a can or other perishable food to L'Dor Va-Dor, you can get on the synagogue's e-mail list to learn of future events by contacting the synagogue at (561)968-0688 or www.ldorvador.org